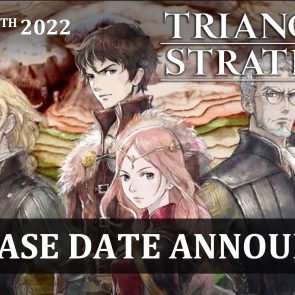 Square Enix shared that Triangle Strategy which was previously called Project Triangle Strategy, will be releasing March 4th 2022. The title release date was revealed during the Nintendo Direct along with a new trailer.

The trailer previews some of the characters and story players will encounter in the strategy RPG. The game has an “HD-2D” art style, combining pixel graphics with a three-dimensional look.

Triangle Strategy follows the successful release of Octopath Traveler, but comes with a different style of RPG. Triangle uses tactical moves, combining tactics and decision making, along with moral choices. Gameplay will be played on a grid, attacking enemies and placing your characters with tactical positioning. 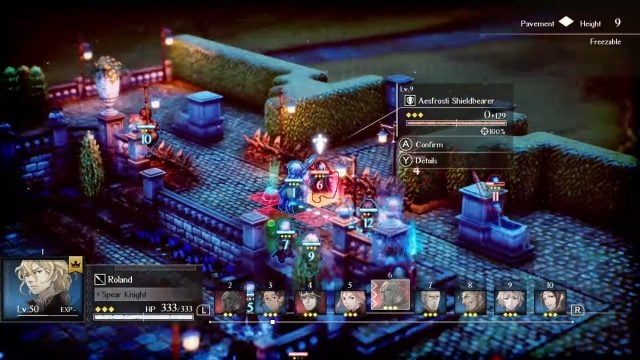 The official Nintendo page shares you can position units on higher levels of ground, flank enemies, and even use elemental chain reactions such as melting icy terrains.

Previously a demo was released for Triangle Strategy letting you pick up the game and check it out for yourself. 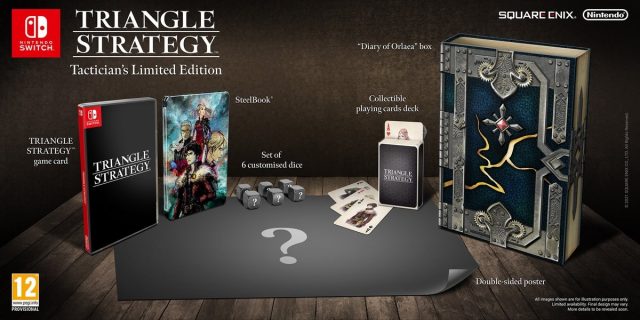 There is also a “Tactician’s Limited Edition” so far announced for Europe which includes a copy of the game, six customisable dice, a deck of playing cards, a steelbook, a double-sided poster and a collector’s box.