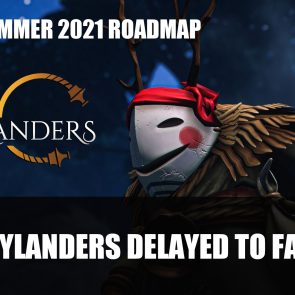 Developer Gato Salvaje Studio has announced The Waylanders has been delayed to release in fall 2021, and have also released a new Early Access roadmap covering Summer 2021.

Gato Salvaje Studio has shared the upcoming Celtic mythological RPG The Waylanders has been delayed from its early 2021 release window now to summer 2021.

The party-based game features real-time combat, with tactical pause option for players to have control over offensive Formations. This allows for a deeper combat experience, as Formations allows for players to round up other party members to perform specific class-based moves against enemies. 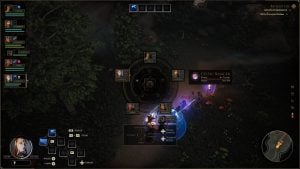 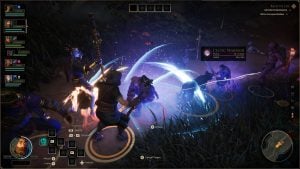 The Waylanders latest update for Early Access offers full controller support, difficulty options, improvements to combat and UI, as well as a number of new NPC combat barks and lighting improvements. The studio has released a new roadmap that outlines the upcoming updates for summer all the way to August, which includes new pets for the Ranger class, improved camera system, romance system, new weapons and more. 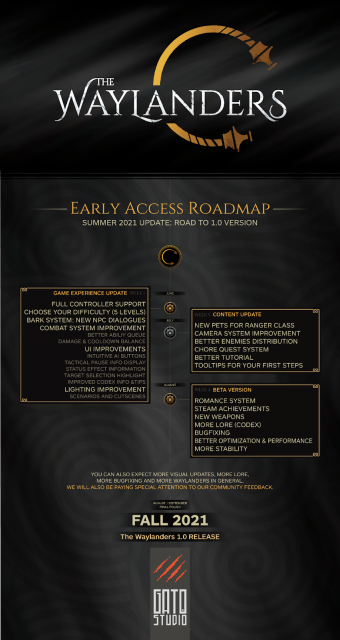 Co-founder of Gata Salvaje Fernando Prieto shares “We’ve been hard at work improving The Waylanders content that players have access to using community feedback and building the next portion of the story. You’ll be hearing more from us on social media and in our Discord in the coming months.”

For more news find it here in Biomutant Patch 1.4 Adds Extreme Difficulty Setting, Option To Switch Off Narrator And More and Genshin Impact Coming To The Epic Games Store On June 9th.