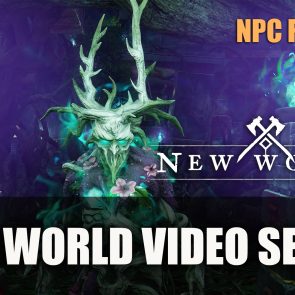 Amazon Games launches a new series on Youtube going into detail about the NPC families players will meet in game.

New World has gotten a new series on its Youtube channel going into detail about the NPC families players will encounter in the game. In the latest video it features Marsh Walker who regales her experience of the Angry Earth, and how it put the land back to its natural state. 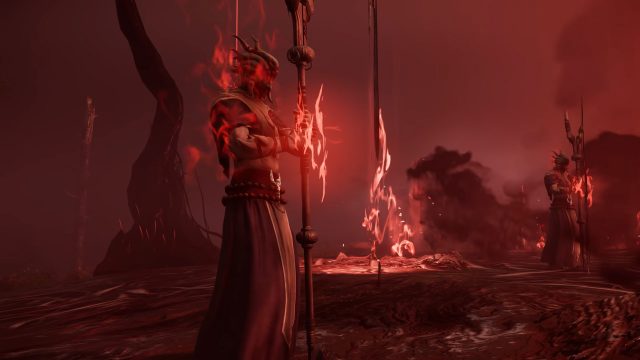 A few enemies are shown in the video including fungal covered wooden foes, and blighted creatures.

You can check out the full video below:

Recently Amazon Games announced New World would be delayed from its original launch date, now releasing on September 28th instead, in order to deliver the “highest quality game possible”.

New World was met with a huge amount of interest, with more than 25 million hours clocked from those who took part in the beta. If you’re curious to know what we thought you should check out our latest video New World Review: Gameplay Impressions After 180 Hours Played (Closed Beta).

New World will now launch on PC on September 28th.

For a rundown of recent RPG news find it here in Top RPG News Of The Week: August 15th (Diablo 2, Pathfinder Wrath Of The Righteous, Tales Of Arise And More!).