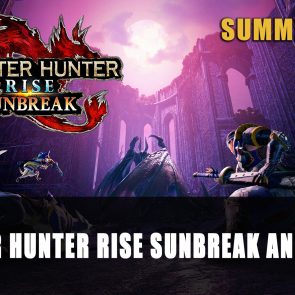 Capcom announced during the Nintendo Direct that Monster Hunter Rise, the acclaimed Action-RPG will be getting its first expansion Sunbreak on the Nintendo Switch next year in summer 2022.

The expansion was revealed with a debut trailer featuring a new eerie setting and an all-new menacing monster. While info about the new monster wasn’t reveal, Capcom will be sharing more details on this monster soon.

We will also be seeing more of Monster Hunter Rise: Sunbreak at TGS 2021 through Capcom’s lineup which will be livestreamed on September 30th at 6:00 AM PDT.

You can check out the screenshots of the Monster Hunter Rise: Sunbreak expansion below: 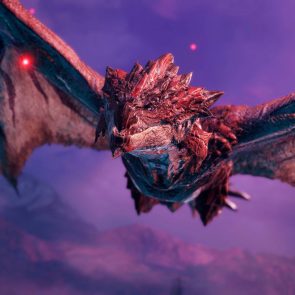 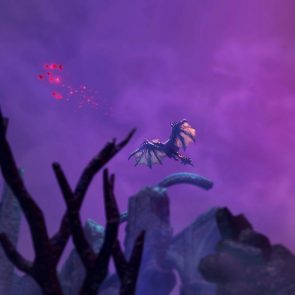 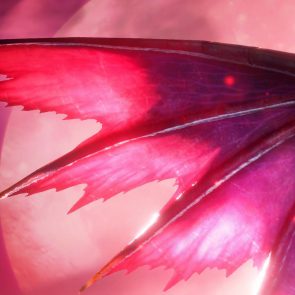 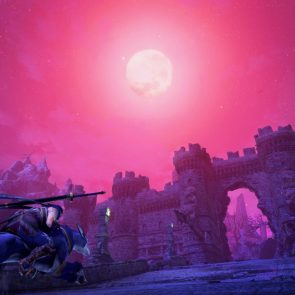 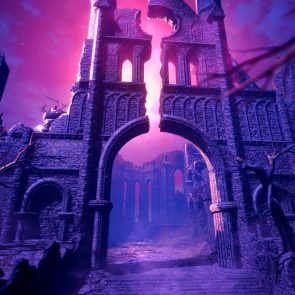 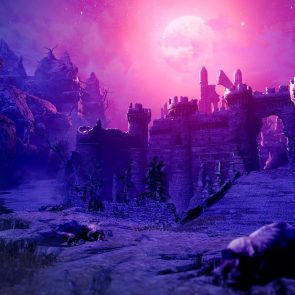 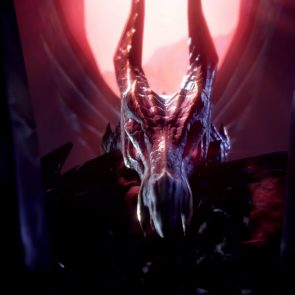 Previously it was revealed that Monster Hunter Rise would be coming to PC in 2022, but no window has been announced. With the news of the new expansion winging its way to Switch in summer 2022, it will be interesting to see when the PC version will launch, and whether it will be alongside the expansion release.