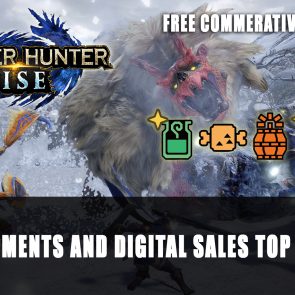 Monster Hunter Rise released for the Switch on March 26th which managed to surpass four million shipments and digital sales with just a few days on March 29th. It racked up five million units on April 4th, and then onto six million units by April 27th. This is quite a successful launch for Capcom, and they will be releasing the PC version in early 2022.

If you compare Rise’s launch with Monster Hunter World on consoles PS4 (worldwide) and Xbox One (NA and EU only), on January 26th 2018, the game surpassed five million shipments and digital sales by January 29th. It then went on to its six million units on February 9th and then 7.5 mil on March 5th. 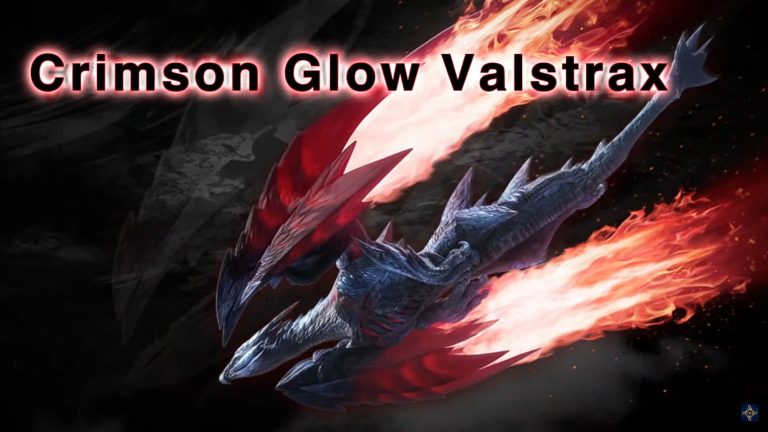 Crimson Glow Valstrax is the newest monster variant to be added in Monster Hunter Rise.

With celebrating this milestone Monster Hunter Rise players will receive the Kamura Pack 3 which can be picked up from Senri the Mailman (or mail-palico). The Kamura Pack 3 contains 30 Mega Potions, 20 Well-done Steaks, 10 Large Bombs, 5 Mega Demondrugs and 5 Mega Armorskins.

#MHRise has now shipped over 7 million copies worldwide, and we couldn’t have done it without you! Check in with Senri the Mailman to claim Kamura Pack 3. 💌

As always, thank you so much for your continued support! ❤️ pic.twitter.com/3etXEx33cN

Recently Capcom revealed content for Monster Hunter Rise in version 3.0 which adds new monsters the Crimson Glow Valstrax, a new variant and the Apex Zinogre. There is also new armor, weapons and a new ending to experience. Capcom also revealed a roadmap for upcoming content including Capcom collab events.  You can find all the latest editions on our Monster Hunter Rise wiki.

Monster Hunter Rise is currently available on Switch and will be coming to PC in 2022.