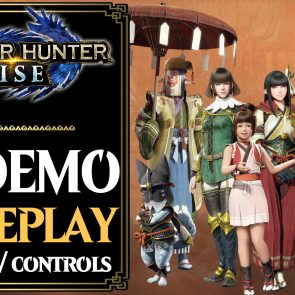 If you are unsure about the title in general, make sure to check out our MHRise Review!

When Monster Hunter Rise was announced as a timed Nintendo Switch exclusive, I almost skipped the title as I much prefer the more powerful consoles or PC versions of games. Fortunately for me, I got over myself and dived into what turned out to be one of the best games of the year. I am now excited to see what the PC version changes or not, and particularly how performance is.

Thanks to early access to the demo provided by Capcom, we had a chance to try out the content on PC. I’m running a pretty powerful machine, with an Intel Core i9 9920X, and an NVIDIA GeForce RTX 2080Ti. I’m not using a 4k or Ultrawide monitor, but those options are available for those who want them. I ran the demo quests a few times in solo mode, as unfortunately I could not find matchmaking due to the very limited early access. That said, the game runs really smoothly and I didn’t experience any issues with stutter, dropped frames or instability.

The upgraded textures didn’t initially look like that much of an upgrade, but perhaps 4k users will notice it more. We have a side by side comparison to make it more obvious, but if you haven’t played Rise on the Switch you probably won’t be blown away by the graphic fidelity as this isn’t the focus of the dev team. The art style, of course, is another matter as it remains a fantastic choice of setting and design that is both endearing and fit for purpose.

The controls took me a little bit to get used to, as the muscle memory from the switch doesn’t translate 1:1 to anything else, so if you played on portable you will probably have a day or so of struggle and doing silly things you did not mean. Other than that, the responsiveness is great and I eventually fell back into the comfortable rhythm of attacks and counters that makes my Longsword so loveable.

With the demo, you’ll be provided with 3 basic hunts in addition to a couple of tutorials, and you can face against a Great Izuchi (Beginner), Mizutsune (Intermediate) and a Magnamalo (Advanced). You have set gear to use for each hunt and can join other players, but you won’t be able to eat food or customize any equipment beyond what you can craft on the field. The tutorials cover the basic controls, the new Wirebug and Silkbind Attacks, as well as the incredibly fun Monster Riding.

If you have never played Monster Hunter Rise before, we have a lot content covering basic gameplay mechanics that are new to the title, and tips and tricks for progression and endgame hunting – but we won’t go into those here as they are meant for the full game.

I recorded a full hunt so you can check out what it looks like and how the performance and overall feel of the game are, ahead of the public demo that you can download on Steam. Check it out and share your thoughts: are you getting Rise on PC? What features are you looking forward to the most? Let us know in the comments!

The new 4k screenshots for MHRise on PC 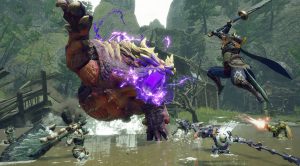 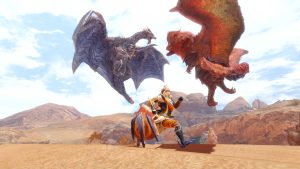 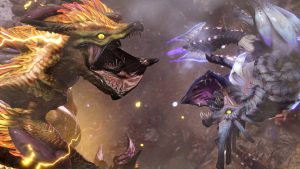 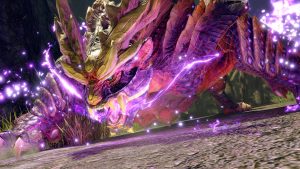 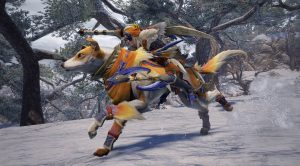 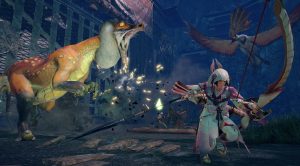 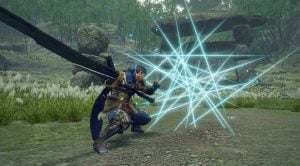 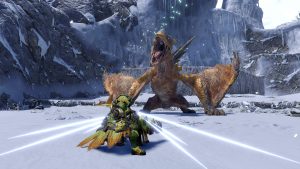 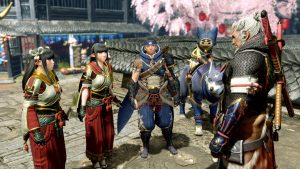 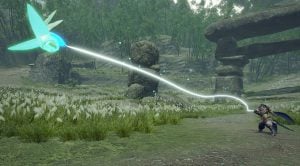 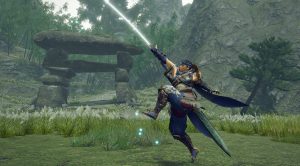 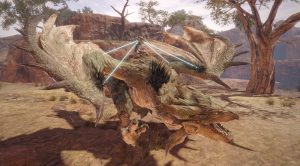