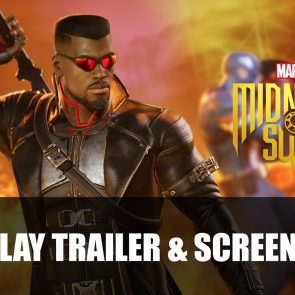 The latest trailer for Marvel’s Midnight Suns previews some of the gameplay of the upcoming turn-based RPG. A card-based skills system can be seen in the trailer and also some of the moves the heroes and anti-heroes will possess. The extended gameplay reveals some of the features of the tactical game, including a “deep roleplaying system” and customisable character.

Also outlined is the villain Lilith, who is brought back because of Hydra, who have used dark magic and science to have her walk the earth once again. Her aim is to bring back her master and will be aided by her team of demonic underlings. In order to stop her, the Avengers use their own powers to bring forth The Hunter, which players will take on as their role.

As for what players can expect in terms of abilities, there is a range of life skills, damage dealers and more. You will also have a number of finishers for some flashy moves. Midnight Suns will have a number of skins and skills to upgrade. Harness the power of not only your skills but also the environment, as you can smash, jump and do what superheroes do, in-game. Defeat enemies by smashing into them, or even throwing them off the edge of buildings.

Players will team up with three other superheroes and take on turn-based missions. Together with their own and team member’s skills, will be able to level up and improve. One of the biggest differences players will experience compared to XCOM games is how the skills advance. 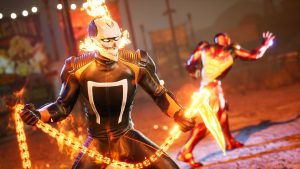 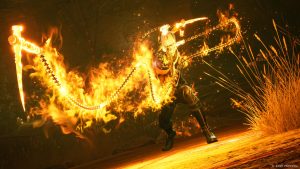 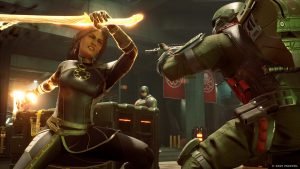 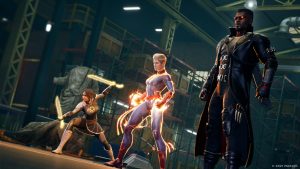 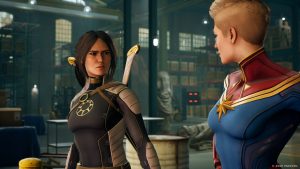 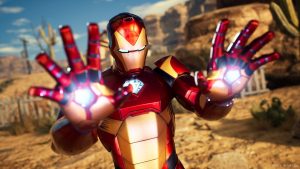 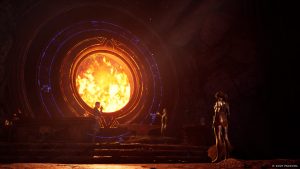 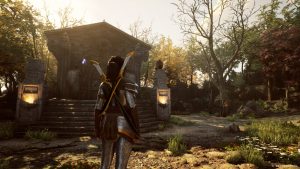 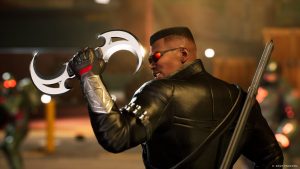 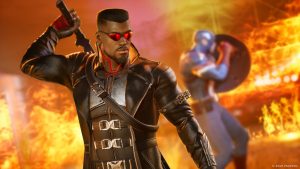 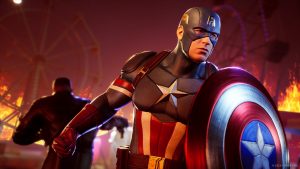 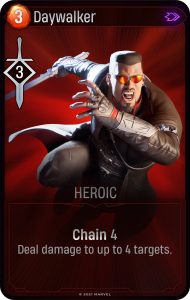 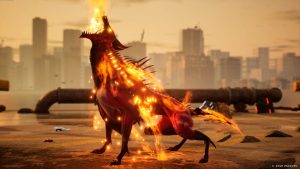 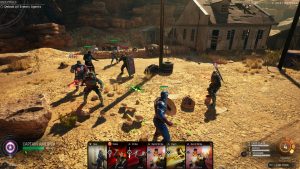