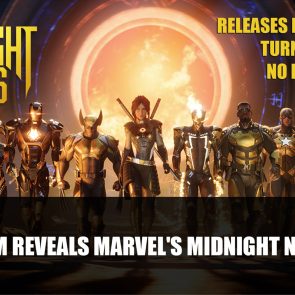 Firaxis the developer behind XCOM unveils at Gamescom 2021 Marvel’s Mightnight Sun, a turn-based RPG based on the Marvel universe being published by 2K Games.

While the team involved have worked on XCOM, the new RPG Marvel game won’t share mechanics with XCOM and won’t include permadeath according to Jake Solomon via Polygon.

There are zero mechanics shared between XCOM and the Midnight Suns.

Solomon revealed that is was Marvel who reached out to the developer after they released XCOM 2, and Marvel made it clear they were fans of the game:

When I had a call with the Marvel team, there was an executive vice president from Marvel on the call and they had very specific feedback about [that game’s notorious] finale mission, and a bunch of people started chiming in, and I was like, well, these guys are actually really are big fans. Right away, they understood the kind of games we make.

Marvel’s Midnight Suns will place players in the role of The Hunter, an all-new character designed in partnership with Marvel Comics. From the sounds of it, The Hunter will be highly customisable in not just appearance but also in combat ability with over 40 different superpowers available. This will give a wide variety of abilities from light to dark, allowing players to choose the more traditional super heroes’ powers or stray into the more occult anti-heroes such as Ghost Rider and Blade.

Players will team up with three other superheroes and take on turn-based missions. Together with their own and team member’s skills, will be able to level up and improve. One of the biggest differences players will experience compared to XCOM games is how the skills advance. Players will be able to explore The Abbey, an all-new headquarters area in between missions, that players can explore in third-person and even developer relationships with the other superheroes. This area is a hang-out area of sorts which will include being able to give gifts and choose dialogues which in turn will affect your relationships.

As with every superhero story there is the big bad, in this case, it is Lilith and her minions who are threatening to destroy the world. While this could seem like it would end in a high-risk situation resulting in permadeath, Solomon explains that the “fantasy” of this game is in stark contrast with the fantasy of XCOM, which has soldiers fighting for “life against a superior”.

Also shared were the kind of moves that will be available, as you do play superheroes the moves involve larger, more epics moves, which in turn also affected the mechanics of the game. This in turn has created a whole different game compared to XCOM according to Solomon. 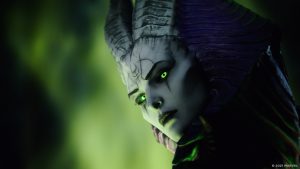 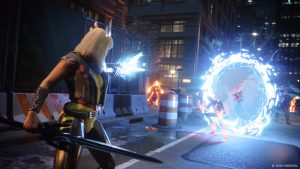 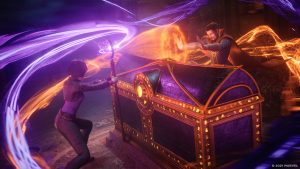 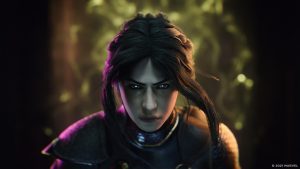 You can check out the CGI trailer below which features the song ‘Enter Sandman’ by Alessia Cara & The Warning from The Metallica Blacklist:

For more news be sure to check out next Wasteland 3’S Final Expansion Cult Of The Holy Detonation Revealed and Broken Roads A Post Apocalyptic RPG Set In Australia Announced.