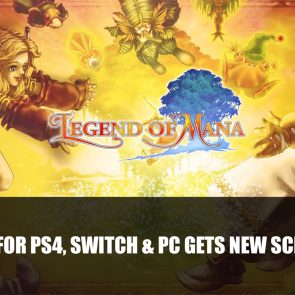 Square Enix has unveiled a number of screenshots and artwork for the upcoming Legend of Mana remaster.

Square Enix has revealed some new screenshots for the upcoming JRPG Legend of Mana remake, which includes a look at the updated graphics for the game. 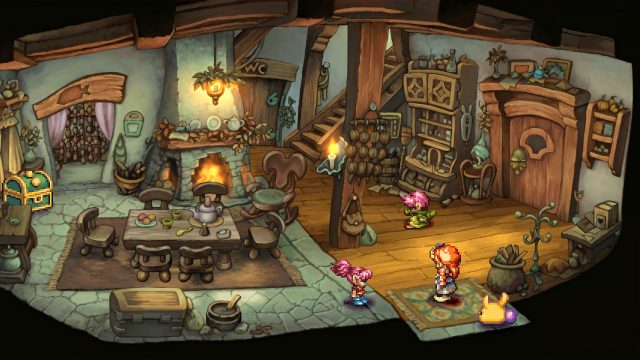 Legend of Mana sets to launch on June 24, letting players once again embark on the journey in this Action-RPG to find the mystical Mana Tree.. This time with remastered visuals, a rearranged soundtrack and the “Ring Ring Land” mini-game which will be making it’s way to the West for the first time.

Players will explore a world map that is at first empty, along their travels they will acquire special artifacts that can be appointed to places on the map, bringing to life the towns and dungeons via the Land of Creation system. By making choices, players can progress in different ways, making a unique adventure experience.

In case you missed it, you can check out the original announcement trailer below: 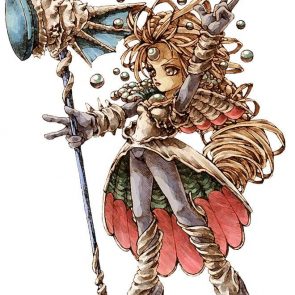 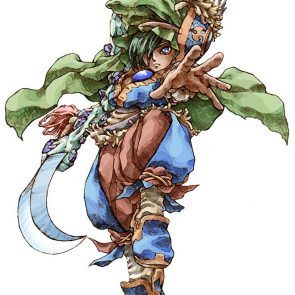 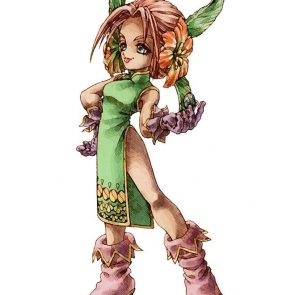 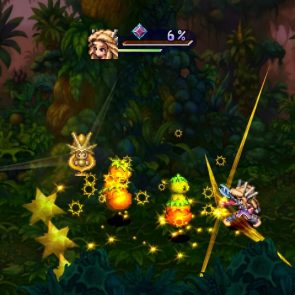 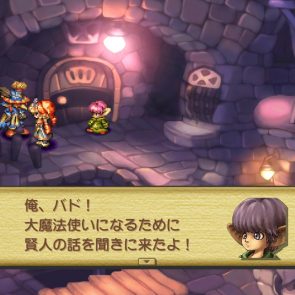 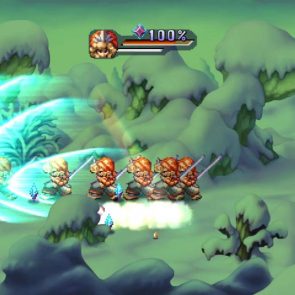 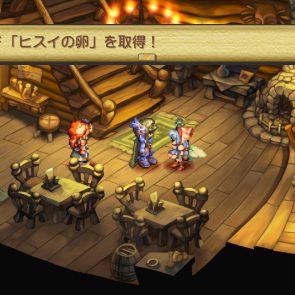 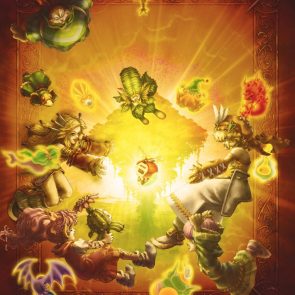 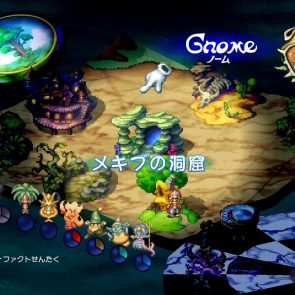 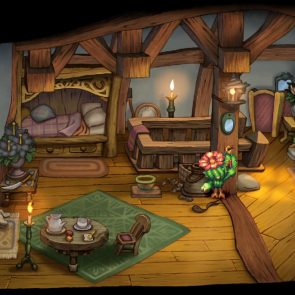 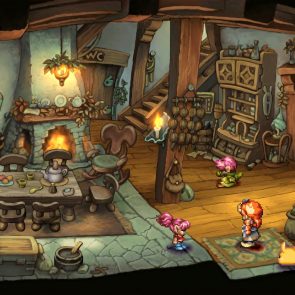 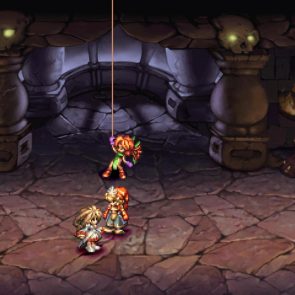 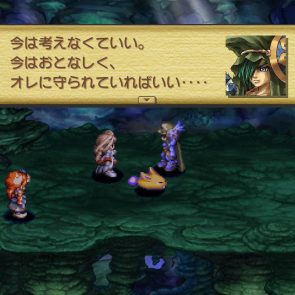 Legend of Mana will be coming to Nintendo Switch, Playstation 4 and PC on June 24th.

For more news find it here in Rumour: Star Wars Knights Of The Old Republic Remake In The Works and Empire Of Angels IV The Tactical RPG Comes To Consoles This Summer.