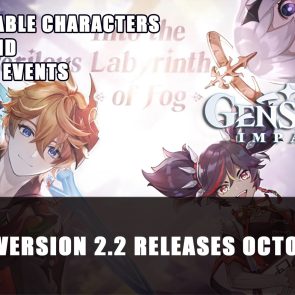 miHoyo have announced the next update 2.2 for Genshin Impact called Into the Perilous Labyrinth of Fog releases October 13th.

Genshin Impact will be releasing its next update titled Into the Perilous Labyrinth of Fog on October 13th.

The update will bring the release of Aloy from Horizon Zero Dawn for all platforms as a free 5-star character. This means Playstation (which already received Aloy in the last patch), PC and mobile. 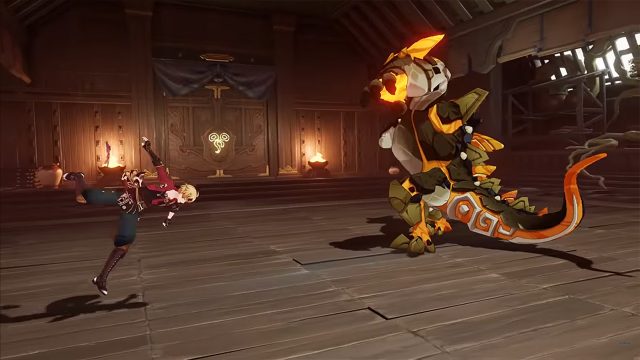 The Perilous Labyrinth of Fog will introduce the last of the six islands of Inazuma with a new playable character Thoma, plus new challenges and mini-games to look forward to. Tsurumi Island is an island shrouded in fog, a place where players may easily get lost and run into a number of challenges while exploring.

In the ‘Shadow of the Ancients’ event players will investigate commissions across Mondstadt, Liyue and Inazuma to defeat an ‘Anomalous Model Ruin Grader’. 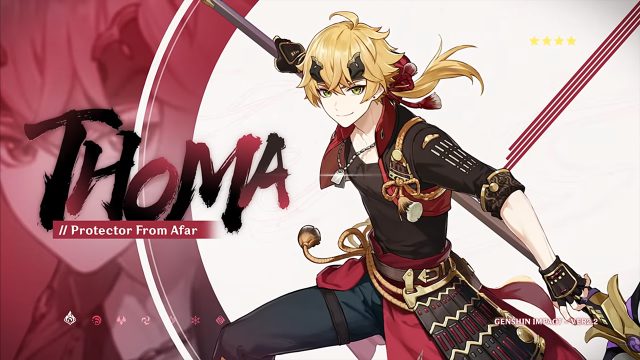 Thoma who debut in the Inazuma storyline will be joining a new 4-star playable character. Thoma has the Pyro vision and wields a polearm as his weapon. He is a reliable teammate in combat, providing strong defense and buffs. To gain Thoma, players can recruit him in the second Event Wish which will also feature Hu Tao after the return of Childe’s Event Wish. Get to know Thoma and Sayu in new Hangout Events in Version 2.2.

A new batch of seasonal events will also be coming with the update. Labyrinth Warriors event will introduce a mystic domain in Inazuma with ‘Childe’ Tartaglia, Eleventh of the Fatui Harbingers and Xinyan, Liyue’s rock ‘n’ roll musician.

Accompanying you will be the “strange paper figure” Shiki Taishou who can provide help and buffs. Be rewarded for challenging fights with the valuable rewards in the event shop. Another seasonal event ‘Tuned to the World’s Sounds’ will bring a rhythm game and the opportunity to play different styles of music with Ningguang, Zhongli, Keqing, Xiao, Sangonomiya Kokomi, Kamisato Ayaka, and the Raiden Shogun. 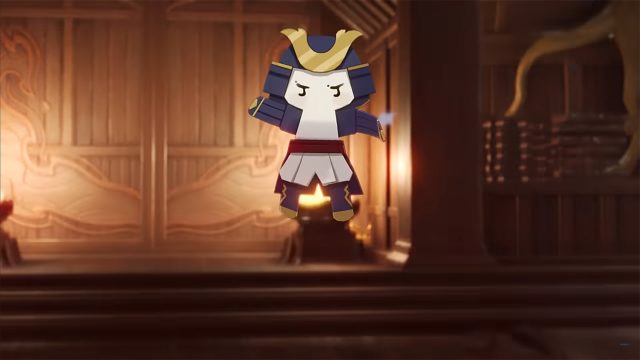 The update 2.2 will also add DualSense controller support for the PC version of Genshin Impact.

Previously miHoyo announced that the Inazuma soundtrack is now available on Spotify, Youtube and Apple Music.

Don’t miss out on our guide Genshin Impact: Which Build Is Right For You? (1st Anniversary Edition).