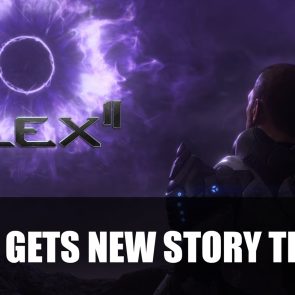 During this THQ Nordic showcase this weekend a new trailer was released for ELEX 2 .

During THQ’s showcase, they had a number of announcements including a new trailer for upcoming ELEX 2. ELEX 2 is under the same developers of Gothic and Risen franchises. The sequel sets to be quite an ambitious project and hopefully will give fans something to look forward to. The first title ELEX was released in 2017 as a single-player Action-RPG.

The latest trailer gives a closer look at the ELEX 2 story, set in a sci-fantasy open-world universe. It shows some of the faction struggles including hungry aliens. There was no release date announcement, but ELEX II will be coming to PC, Playstation 5, Playstation 4, Xbox Series X|S and Xbox One.

Unite the free people of Magalan against a looming threat. The Skyanides are coming and want to change the face of the planet forever. But some people are not so easily convinced…