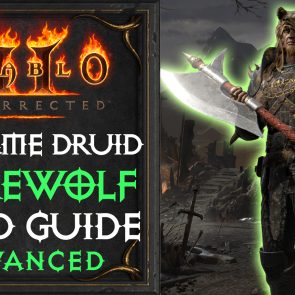 While playing the Fury Werewolf Druid in Diablo 2 Resurrected, you’ll shapeshift into a powerful Werewolf that annihilates its enemies in melee combat. You’ll be using the Fury Skill as your main way of dealing damage, Feral Rage to buff yourself. 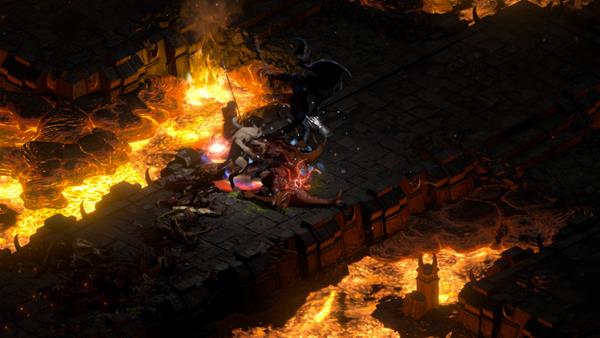 This Diablo 2 Druid Build is intended to be used for Nightmare and Hell difficulties starting around Lvl 40. You can start the game with this build, but I personally recommend you use our Fire Elementalist Build instead, and then respec into this one. If you are already playing and want to respec into this build though, the easiest way to do it is by claiming the Den of Evil reward from Akara at the Rogue Encampment. You’ll get 3 respecs (1 for each difficulty) and you’ll need to be on the same difficulty to reclaim them.

Like most Builds in Diablo 2 Resurrected, our Stats distribution will focus on assigning enough points into Strength and Dexteirty to meet equipment requirements, and then assigning everything else into Vitality to gain as much Life as possible. 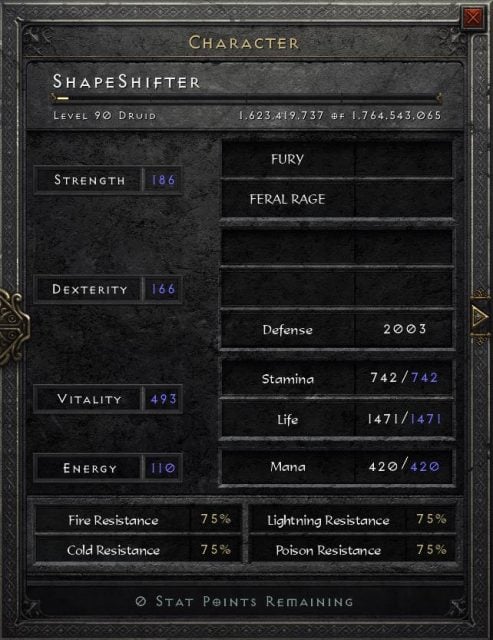 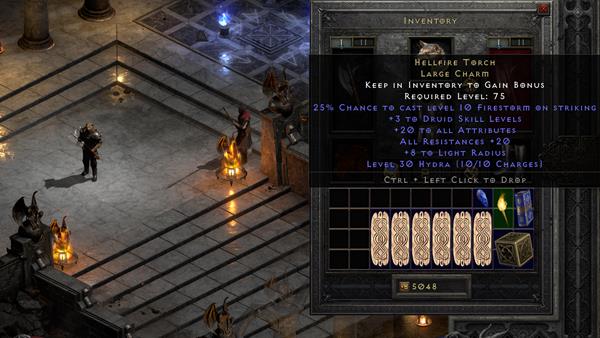 The Fury Werewolf Druid focuses on the Shape Shifting Tree, but you’ll also need to spend some points into the Summoning Tree. You’ll use the following Skills when playing this Diablo 2 Resurrected Druid Build:

This skill transforms you into a Werewolf, changing your appearance and greatly increasing your Life, Attack Rating and Attack Speed.

Since your attack skills (Fury and Feral Rage) can only be used while transformed, you’ll need to keep the transformation at all times.

This skill passively increases your Maximum Life, as well as your transformation time. Since this is a Melee build, the extra life is mandatory to survive big engagements.

This skill allows you to attack with increased Damage and Attack Rating, either multiple adjacent targets, or one target multiple times.

The increased attack rating is essential for this build to make sure you are hitting enemies.

This skill allows you to perform a single target attack with bonus Attack Rating and Damage. You’ll earn a buff charge each time you hit an enemy that provides Life Leech and increased velocity.

The first hit creates a small orbiting red orb, each consequent hit after that will make the orb bigger and refresh the timer duration. If you don’t hit an enemy for 20 seconds, the orb will wear off and you’ll have to start over again.

The more hits you successfully, the more life you will steal and the faster you become. The idea with this build is to first build up a couple of Feral Charges to acquire velocity and Life Leech and then switch into Fury to maximize your damage output.

This skill summons a Spirit that increases the attack rating and damage of your party making it a perfect match for this build.

Some people like to run Oak Sage instead of Heart of Wolverine, but since you can recover life by hitting enemies, attack rating is more important than life in this case.

I personally like to spend 1 point here because the bear does a great job as a meat shield on the battlefield.

Since this guide begins at Lvl 40, you’ll want to first focus on your Fury, Werewolf and Lycanthropy, and then work towards completing Heart of Wolverine and Feral Rage. 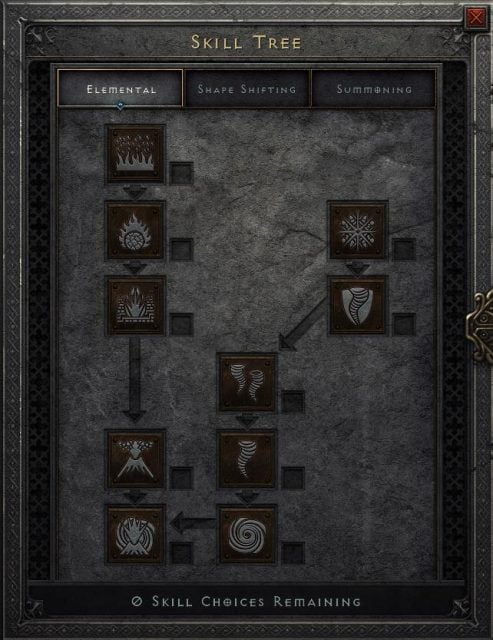 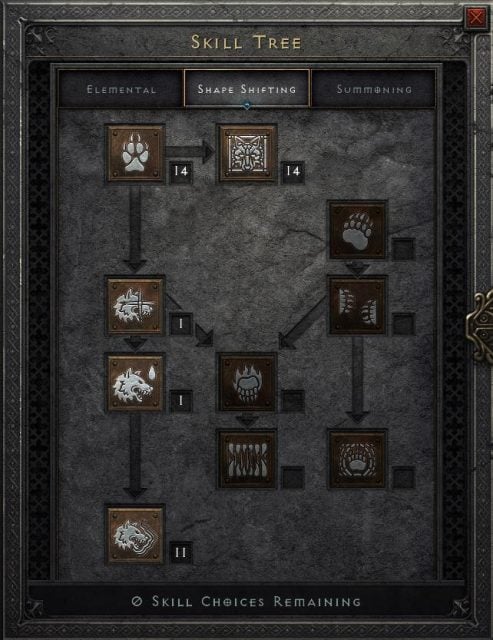 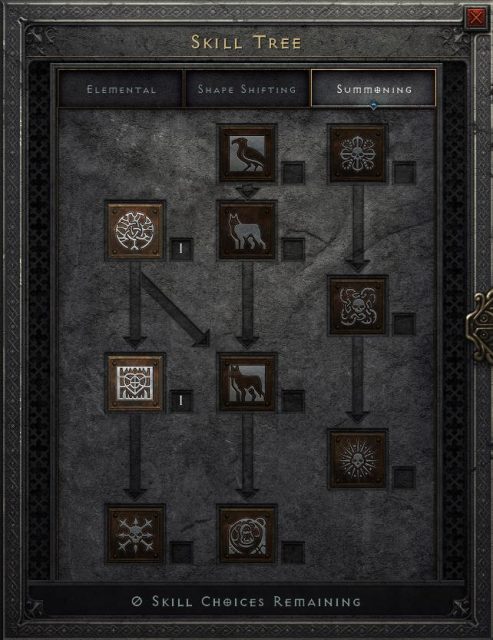 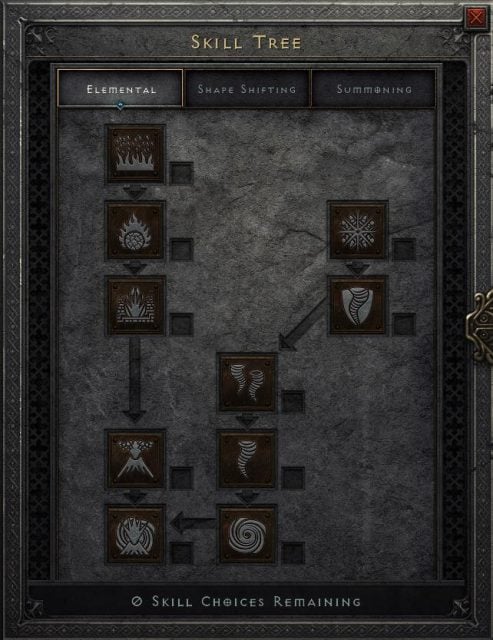 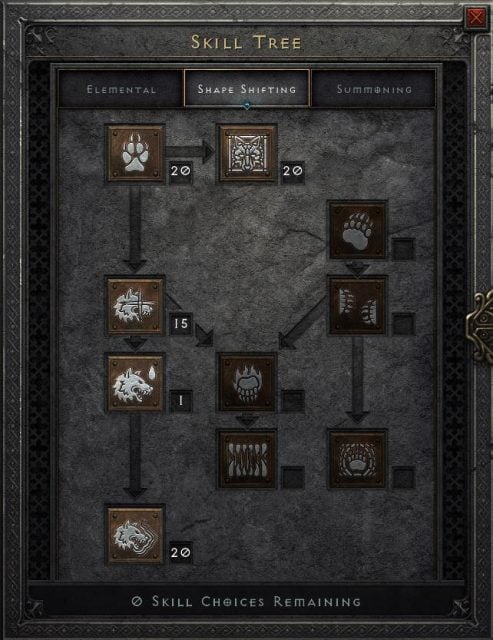 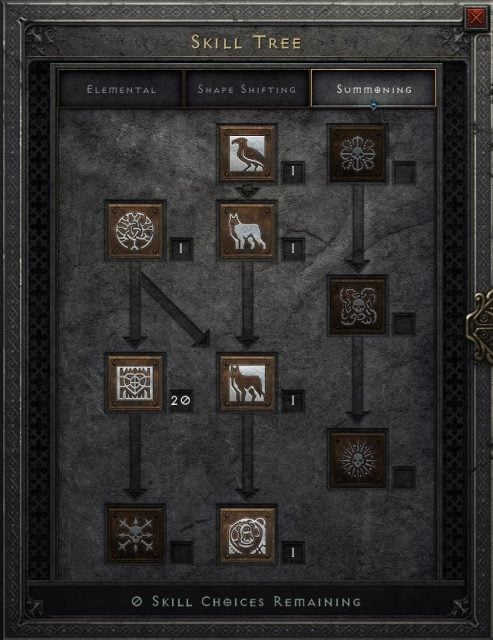 It’s important to note that, since this is a melee build, you’ll need to have a decent amount of equipment to make it viable in the end-game. This is because your damage and chance to hit will highly depend on your equipment instead of your skill points.

Two-Handed weapons are overall the best choice for this build, as they’ll provide a higher amount of damage per strike, but some sword-shield combinations are good as well. You’ll first want to focus on getting a good Weapon that has high damage and attack speed, and then focus on the rest of your equipment.

Both previously mentioned runewords can be farmed from Hell Countess.

You’ll want to search for rings that have life, stats and resistances.

Try to find an amulet that provides Stats, Health, resistances or +Druid Skills or +Shapeshifting.

For charm’s you’ll mainly want to look for +Life, +Mana and +Shapeshifting Skills

Jalal’s Mane(Unique): This if the best helmet for this build. It provides +2 to Druid Skills, +2 to Shape Shifting Skills as well as strength and resistances. Make sure to get one as soon as you can. 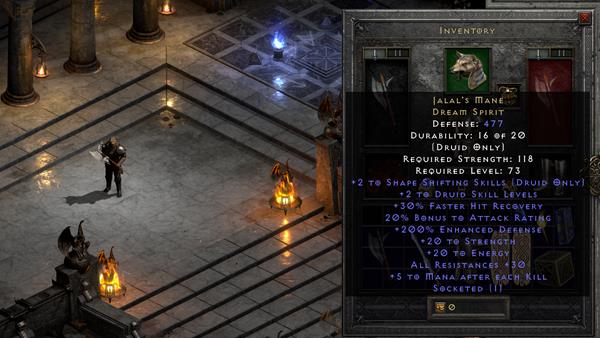 There are a couple of different options when it comes to weapons and they’ll depend on you preferences and economy:

Call To Arms (Runeword) + Spirit Shield (Runeword) – The Call to Arms Runeword provides you with the Battle Command and Battle Order shouts which are great buffs. 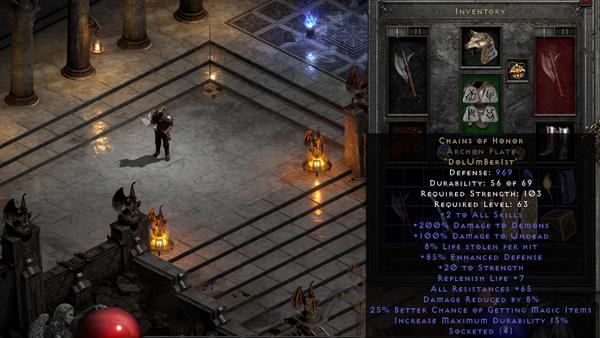 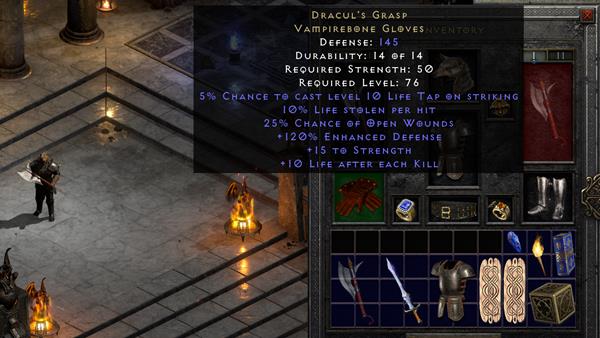 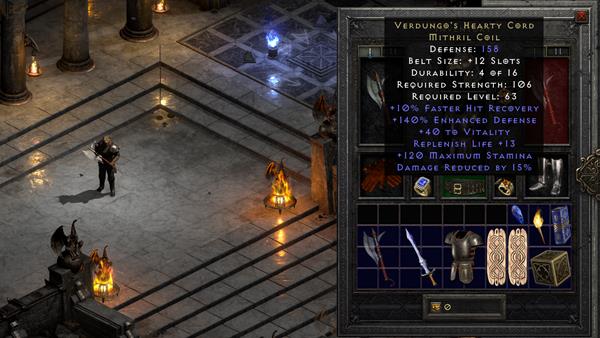 Gore Rider (Unique): These boots provide +30% faster Run/Walk as well as Open Wounds, Crushing Blow and Deadly Strike making them the best option for this build. 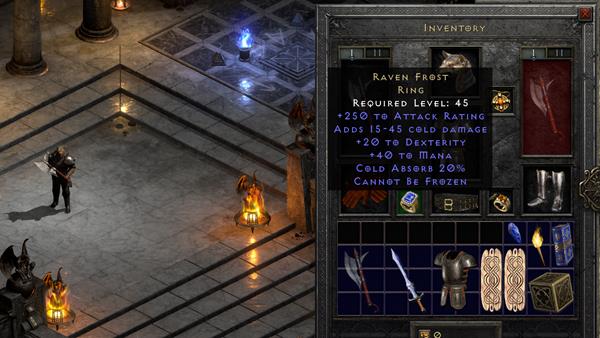 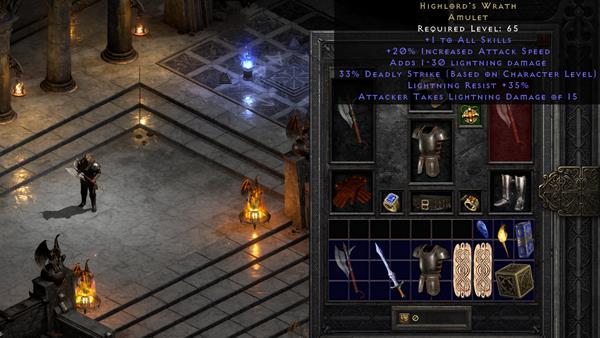 You’ll want to get the Act 2 Holy Freeze or Might Mercenary (from Act 2 Nightmare) for this build. The Holy Freeze Aura is great for dealing with large crowds of enemies while the Might Aura will greatly increase your damage.

When it comes to equipment, the best weapon is the Obedience Runeword. For armor you want to get the Fortitude Runeword and for the helmet Andarie’s Visage. 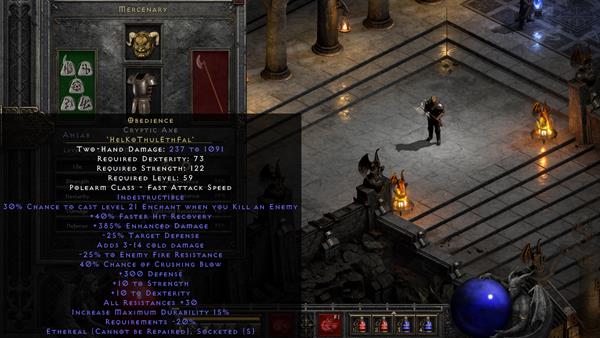 Make sure to periodically use your Feral Rage to keep the buff active. This will help you navigate through the map faster and greatly increase your life leech.

Remember to play aggressively and keep hitting your enemies even when your health is low. This build heavily relies on Life Leech and you’ll probably be fine as long as you keep attacking.

Make sure to carry mana potions. You might encounter mana burn enemies and you won’t be able to attack without mana.

Make sure to keep on the lookout for melee mods such as Crushing Blow, Deadly Strike and Open Wounds when trying to upgrade your equipment. You might be used to overlooking them when not playing melee builds, but in this case they are a must. 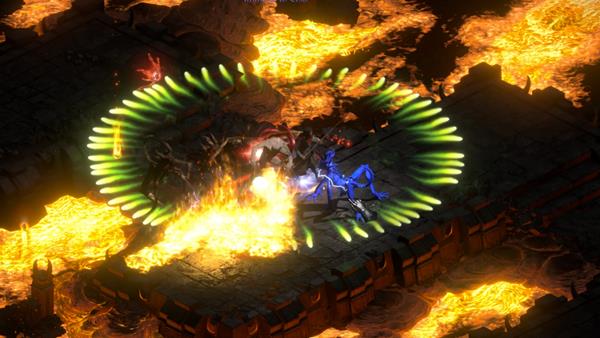