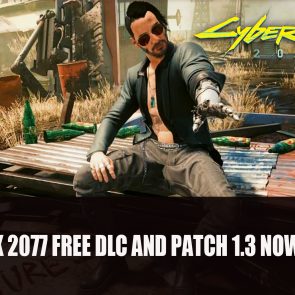 Developer CD Projekt Red has released Patch 1.3 which adds a number of improvements to the game plus the free DLC.

This week developer CD Projekt Red released some new details about the now released Patch 1.3 for Cyberpunk 2077. The patch notes which have been released detail improvements to the minimap, adjusted conversation options for the early story quest to the Clouds club and adding an item that will make respeccing cost less in the long run. 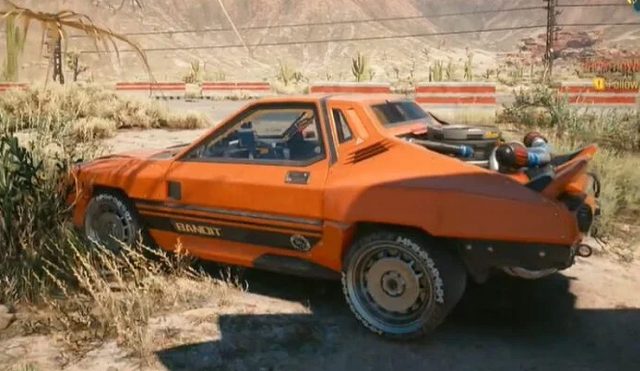 A free DLC was revealed today during the reveal livestream which is also available alongside the patch, which can be found under “Additional Content” in the Main Menu. The DLC adds two new jackets for V, an alternative appearance for Johnny Silverhand and a new vehicle called the Archer Quartz Bandit, which can be picked up by purchasing it or earned as a reward. 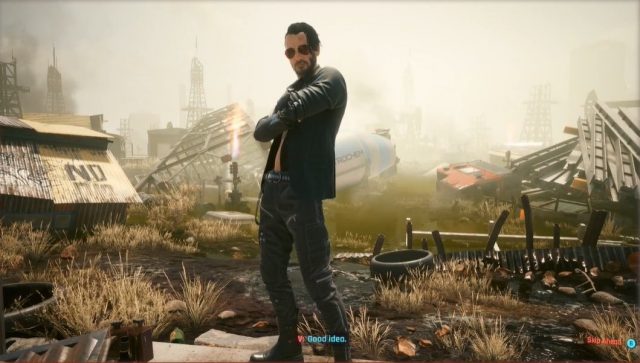 According to senior quest designer Patrick Mills, “this is the first of our small DLCs” and they will be “releasing more later”.

These small DLCs are not to be confused with the expansions the developer plans to release according to senior level designer Miles Tost, which will be similar to what happened with The Witcher 3: Wild Hunt. The Witcher 3 receive two full-scale expansions Hearts of Stone and Blood and Wine, with free DLC including quests, monster contracts and more.

Plans for Cyberpunk 2077 has not been smooth sailing since its launch, being taken down from the Playstation Store and the developer having to concentrate on fixing the game’s many bugs and issues. This meant changing the post-launch roadmap and cancelling the multiplayer mode to focus on the current state of the game.

But whether this will be enough to appease Cyberpunk 2077 players maybe a little too late. Fans of the game have made their voices heard with comments through Twitter, disappointed with the small updates. This was also addressed in the livestream.

List of the most notable changes coming in this update is available here: https://t.co/P4BZ9pohBS pic.twitter.com/5aljrkSAMQ

You can check out the main gameplay improvements below:

Cyberpunk 2077 is available on PC, Playstation 4, Xbox One,  and Stadia.

For more news you can check out next Biomutant Surpasses 1 Million Copies Sold and Cyberpunk 2077’S Next Major Patch 1.3 Will Adjust Minimap And More.