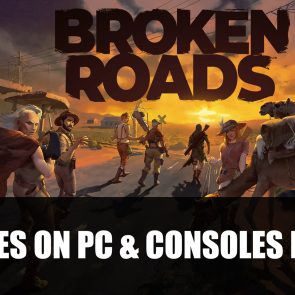 Team17 and developer Drop Bear Bytes announced Broken Road, a post-apocalyptic RPG set in Australia will be releasing in 2022.

Broken Roads got a new trailer at Gamescom 2021 and has a new publisher which is Team17. The narrative-driven RPG will launch on both PC and consoles in 2022.

Expect a mature storyline with a deep morality system, all taking place in Australia which is now a wasteland. The morality system not only influences the quests, but the dialogue and character development. The game will feature real-world locations and landmarks as you explore, fight and of course survive. 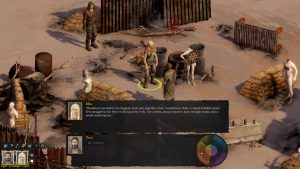 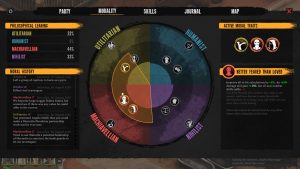 Players can choose different philosophical paths: Humanist, Utilitarian, Machiavellian and Nihilist, each having their own unique traits.

You can check out the official features below:

Broken Roads coming to PC and consoles in 2022.

For more news find it here in Crusader Kings 3 Is Coming To Playstation 5 And Xbox Series X and Black Myth Wukong Gameplay Impressions & Reaction To The Unreal Engine 5 Trailer.